According to TransForce Group Assembly Bill 5 (AB5) is a law that restricts businesses from classifying workers as independent contractors, forcing companies to shift classification of these workers to employees. Experts warn that this bill will increase labor costs, reduce the quality of service, create higher costs for consumers, and undoubtedly reduce the flexibility of workers.

Unfortunately, the bill will unintentionally affect independent contractor truck drivers in the state of California by making it difficult if not impossible for drivers to work for themselves. AB5 presumes all workers are employees, and it’s up to the companies themselves to prove the status of workers by applying the ABC test. For a worker to be classified as an independent contractor a hiring entity must first prove the following:

On April 28th of this year, a three-judge panel ruled 2-1 that California’s AB5 “is a generally applicable labor law” and called for the removal of a preliminary injunction against enforcing the state law and motor carriers.

The California Trucking Association (CTA) petitioned for a rehearing en banc last month on May 26th. They seek to have a full 11-judge panel of the Ninth Circuit hear the case. The CTA contends that AB5 would force the end of the industry’s owner-operator model and would be in violation of the Federal Aviation Administration Authorization Act (F4A), which prevents states from enforcing a law or regulation related to a price, route, or service of motor carriers.

CEO of the CTA says that “the California Trucking Association will take any and all legal steps necessary to continue this fight on behalf of owner-operators and motor carriers operating in California.”

For the most recent updates on AB5 stay updated here on our monthly blog. 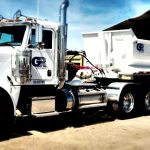 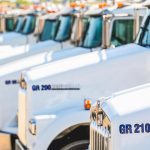 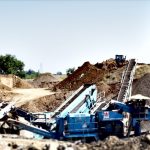 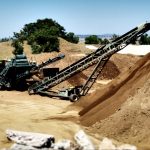 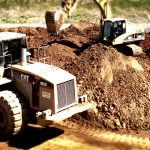 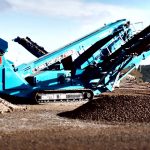 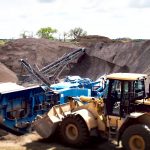 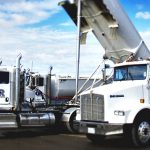 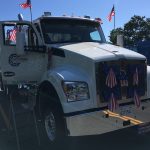 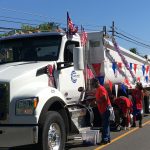